Industrial Grade Petroleum Jelly Or Vaseline is a useful material when incorporated into candle wax formulas. The petroleum jelly softens the overall blend, allows the candle to incorporate additional fragrance oil, and facilitates adhesion to the sidewall of the glass.

Petroleum jelly is used to moisten nondrying modelling clay such as plasticine, as part of a mix of hydrocarbons including those with greater (paraffin wax) and lesser (mineral oil) molecular weights. It is used as a tack reducer additive to printing inks to reduce paper lint “picking” from uncalendered paper stocks. It can be used as a release agent for plaster molds and castings. It is used in the leather industry as a waterproofing cream. 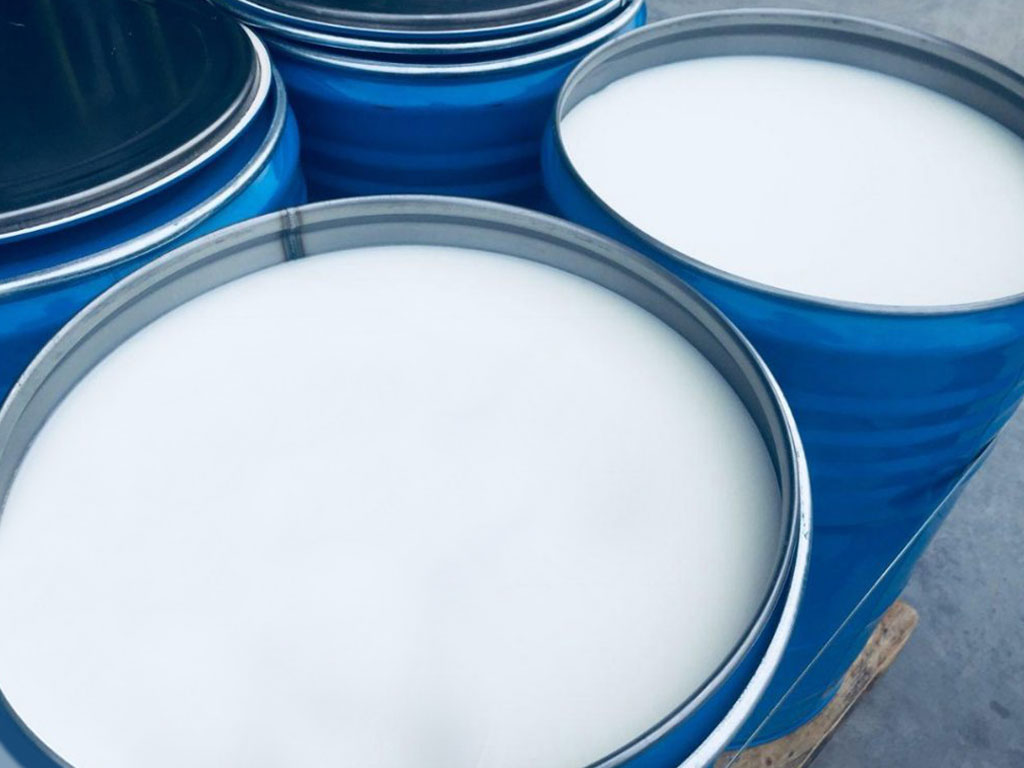 Petroleum jelly, petrolatum, white petrolatum, soft paraffin, or multi-hydrocarbon, CAS number 8009-03-8, is a semi-solid mixture of hydrocarbons (with carbon numbers mainly higher than 25),originally promoted as a topical ointment for its healing properties.

After petroleum jelly became a medicine chest staple, consumers began to use it for many ailments, as well as cosmetic purposes, including toenail fungus, genital rashes (non-STD), nosebleeds, diaper rash, and chest colds. Its folkloric medicinal value as a “cure-all” has since been limited by better scientific understanding of appropriate and inappropriate uses. It is recognized by the U.S. Food and Drug Administration (FDA) as an approved over-the-counter (OTC) skin protectant and remains widely used in cosmetic skin care.