Gilsonite (Natural Asphalt) are natural occurring hydrocarbon substances characterized by a high softening point (above 110° C) in the class known as asphaltite. They are mined much like other minerals and sold essentially in their native state. They are fully compatible with asphalt and have long been known as asphalt hardeners and reinforcing agents. Gilsonite is currently sold all over the world as a road bitumen modifier in the form of a dry bulk solid granular powder.

Gilsonite increases the viscosity of asphalt so roadways resist deformation and fatigue, even under temperature extremes – unlike other modifications or high modulus asphalt based on RAP. 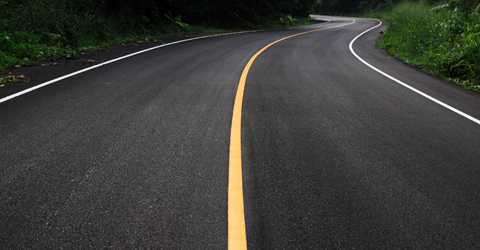