Calcium greases were the first, followed shortly after by the lithium and barium greases. Calcium grease became commercially available in the late 1940s. While they offer both water and heat resistance, they can be sensitive to water-becoming firmer or softer under different conditions-and, if overheated, they tend to harden. They do, however, carry high loads in operating bearings without the addition of extreme pressure (EP) additives Complex soap-based greases were developed to improve the heat resistance of previous simple soap based greases. Combinations of additives and oils are carefully selected to maximize the performance of the greases. They generally have good mechanical stability, low-temperature pumpability some will even have good reversibility characteristics and will operate at temperatures which are moderately high. Their dropping point may be 100°F. to 200°F. (38°C. to 93°C.) higher than the dropping point of corresponding soap greases. They are generally formed by reacting a common base with two dissimilar organic acid compounds, such as a normal soap base and complexing agents, generally of short chain metallic or organic materials and made “in situ” (in place) in the grease kettle. This makes greases to meet more demanding requirements. Briefly, typical lithium-based greases (the most common) are made from a fatty acid, usually 12-hydroxystearic acid, and a lithium base to produce a simple soap which acts as the grease thickener. Components are then added to give it EP and other desirable properties that allow equipment to run at peak performance. In the 1930s and 1940s, researchers started to find new thickeners for “multipurpose” greases. 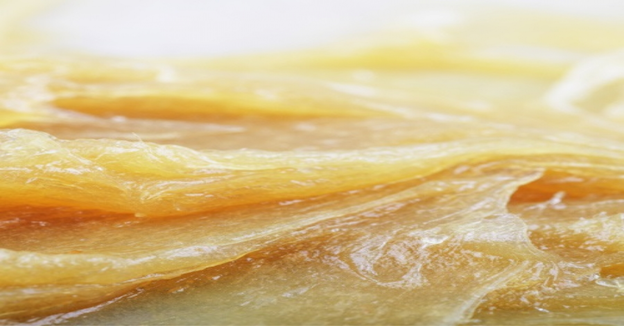