Paraffin Wax is a solid substance derived from either one of Petroleum, Coal, or Shale. It constitutes of a mixture of Hydrocarbon molecules with anywhere between twenty and forty Carbon atoms. It has a very unreactive nature. Fully Refined Paraffin Wax contains less than 0.5% Oil and are made free of impurities and decolouration by hydro-treating or clay-treating them. As the refine grade of Paraffin Wax goes down, the Oil content increases up to 1.5%. Fully Refined Paraffin Wax is free of water and odour and is deemed a food grade substance. It has a clearly defined crystal structure and is hard and brittle in appearance. It has good physical stability and cannot be deformed easily. 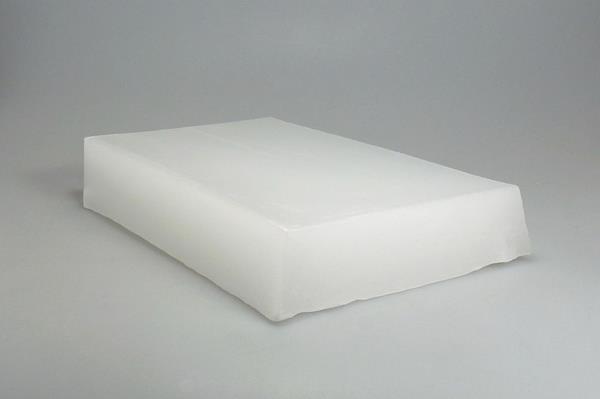 Paraffin wax was first created in 1830 by the German chemist Karl von Reichenbach when he tried to develop the means to efficiently separate and refine the waxy substances naturally occurring in petroleum. Paraffin represented a major advance in the candle making industry, because it burned more cleanly and reliably, and was cheaper to manufacture than any other candle fuel. Paraffin wax initially suffered from a low melting point; however, this shortcoming was later remedied by the addition of harder stearic acid. The production of paraffin wax enjoyed a boom in the early 20th century as a result of the growth of the meatpacking and oil industries, which created paraffin and stearic acid as by products.

Regular packing in HJ OIL Co.Paraffin is carton boxes. The products are produced in 5 Kg slabs. Each slab is put in the nylon bag and each 5 slabs are put in 1 carton boxes. Carton boxes are hard enough not to get damage because of their 5 hard layers. 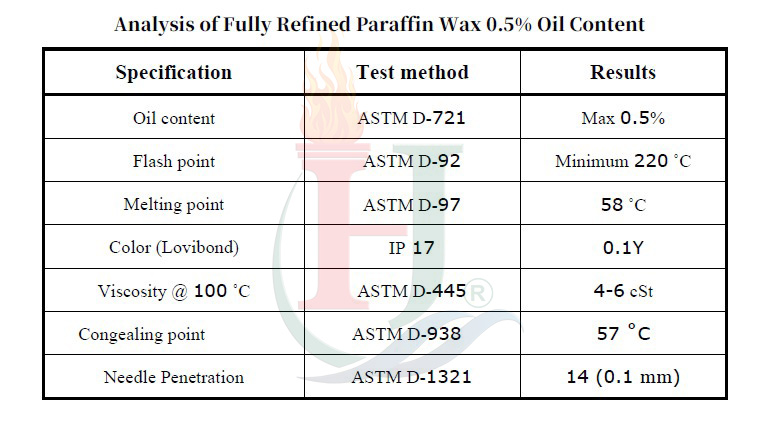 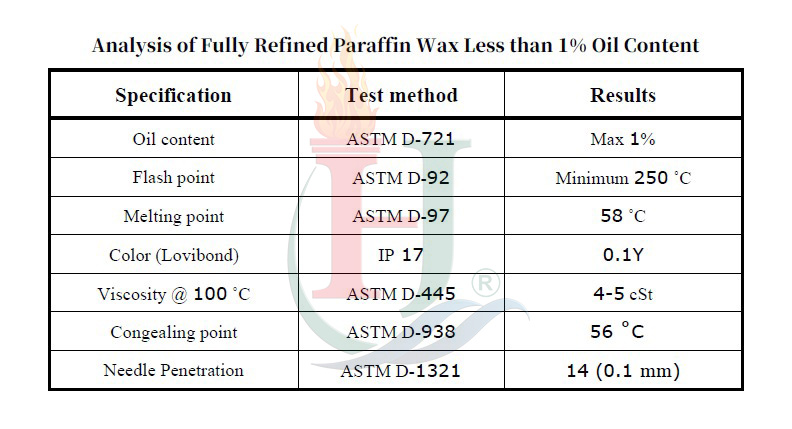