The term “Bright Stock” refers to the base oil. Generally, a Group I base oil is described as either solvent neutral (SN) or bright stock (BS). These types of oils are used in the production of lubricants and lubricant additives but usually do not include additives. Group I base oils are solvent-refined, which involves a simpler refining process. This is why they are the cheapest base oils on the market.

For solvent neutral base oils, the refining process is as follows: The crude oil is run through a vacuum distillation process, followed by solvent extraction and then solvent dewaxing. BS oils are sent through a hydrofinishing process where they are subjected to slightly higher temperatures and pressures of hydrogen gas to break the double molecular bonds and force out free radicals. This results in higher quantities of purer hydrocarbon molecules. 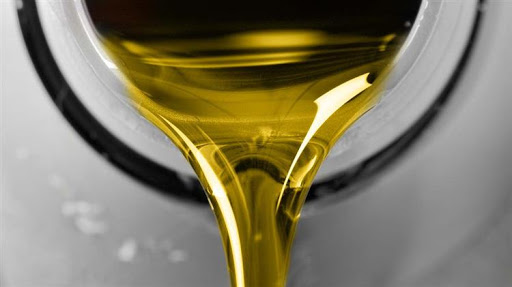 However, this hydrofinishing process is not nearly as robust as the hydrotreating or hydrocracking that occurs in the Group II and III refining processes. Group II base oils have better antioxidation properties, since all the hydrocarbon molecules of these oils are saturated. They also have a clearer color and cost more in comparison to Group I base oils.

When examining product data sheets, you should know that the inclusion of the term “hydrofinished” could indicate that BS base stocks were utilized. Depending on the application, this may result in a higher-quality finished product than those with SN Group I base stocks.

There has been a steady decline in the number of refineries producing Group I base oils. As technology has advanced, the Group II refining process has become more efficient. Dewaxing even allows for better yield from a barrel of oil. Naphthenic oils also are now being employed rather than paraffinic oils to make bright stock oils. These base oils are lower in cost and can help lower the production costs for finished lubricants. 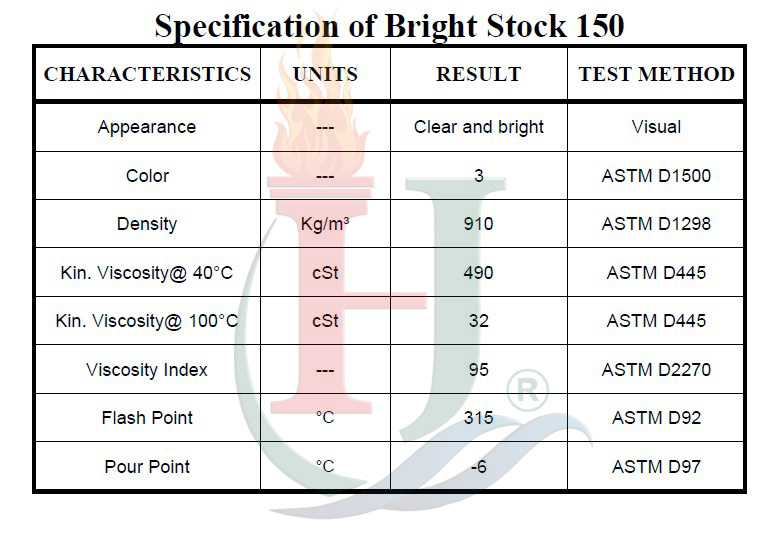