Normal Paraffin is a clear liquid that are made up of saturated hydrocarbons with a straight-chain structure. They are either extracted from kerosene or through the “Fischer-Tropsch process” at gas-to-liquid production sites. Paraffin (or called kerosene) is a mixture of hydrocarbons. 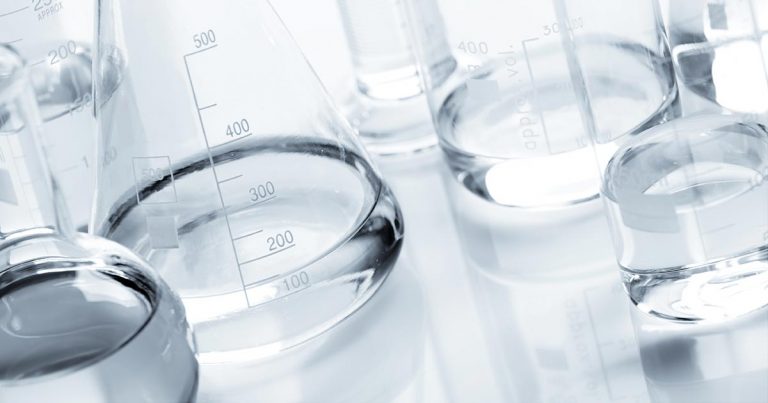 It usually consists of about 10 different hydrocarbons, each containing from 10 to 16 carbon atoms per molecule; the constituents include n-dodecane, alkyl benzene, and naphthalene and its derivatives. Kerosene is obtained from crude oil by distillation and is used as a fuel for heating and aircraft. N-paraffin C10-C13 is a colorless liquid with a mild odor. It is insoluble in water. It is slow-evaporating, environmentally adapted (fully bio-degradable) with negligible sooting (like lamp oil).

Normal Paraffin is the major raw material for the manufacture of the LAB. Normal Paraffin is extracted from kerosene which contains an average of 20/25% paraffin and therefore is generally produced close to a refinery as the kerosene, free of the paraffin removed has to be returned to the refinery.

Over 80% of Normal Paraffin is used for the production of the LAB the remaining N-Paraffin may be further processed to obtain special solvents used for various industrial applications including synthetic resins, paints and varnishes, degreasing agents and printing inks. Normal paraffin operates as a dissolver in industrial for producing polymers and resins, colors, artistic coverings and grease polisher. 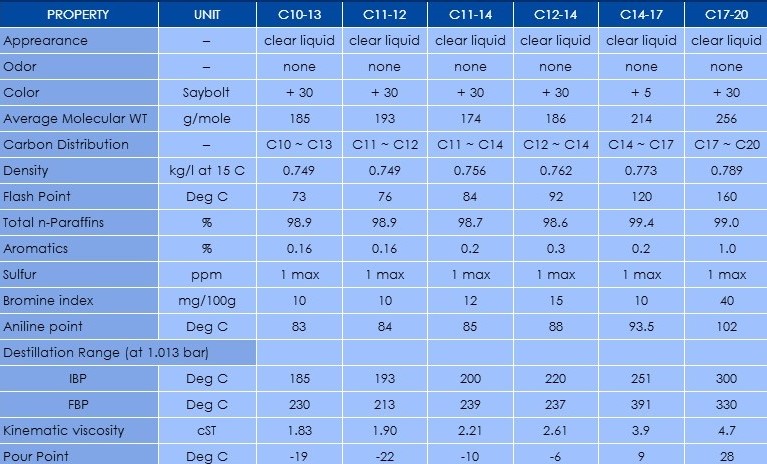