Liquid paraffin or mineral Oil/white Oil is a transparent, colourless, odourless, or almost odourless, oily liquid composed of saturated hydrocarbons obtained from petroleum. mineral oil is a mixture of hydrocarbons. It is obtained through the petroleum distillation process. It is the clear, light fraction of the distillation process and it can be further purified. It is also known as adepsine oil, glymol, saxol and Vaseline oil. Liquid paraffin, also known as paraffinum liquidum, is a very highly refined mineral oil used in cosmetics and for medical purposes. The cosmetic or medicinal mineral oil should not be confused with the paraffin (or kerosene) used as a fuel. mineral oil comes in two forms that should not be confused with each other. They each have many uses in multiple fields and industries. One form of white oil is a highly refined form of kerosene, which is used as fuel. The other is a very highly refined mineral oil that has various uses, such as in cosmetic and medicinal applications. 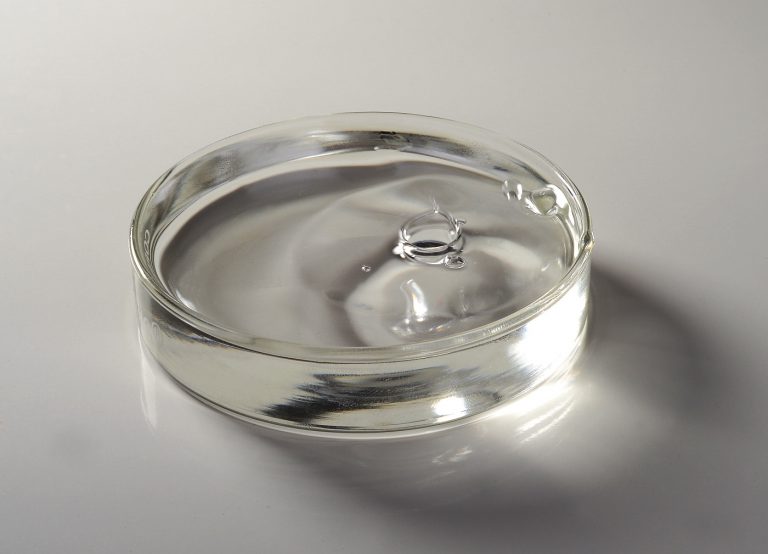 White Oil manufactured by HJ OIL Co. is used as a blending base for Pharmaceutical and Cosmetic Products such as creams, lotions, hair oils, petroleum jelly, ointments, laxatives etc. It also find application in many other industrial segments such as polystyrene manufacturing, food packaging industries, protective coatings for fruits and vegetables, food preservatives, veterinary preparations etc.

1. Used as a fuel
One of the primary uses of liquid paraffin is fuel.
Liquid paraffin is a highly distilled and refined form of kerosene that can be burned in lamps and other devices.
The fuel produces no soot and no odor when burned, which makes it a more attractive fuel option than unrefined kerosene.
2. Used in Textile Industry
3. Used as a lubricant in various industrial settings.
It can be used to lubricate blades that cut paper and in mechanical mixing.
4. Used as a Component of many air filters particularly air filters that function underwater.
5. Used as a hydraulic fluid in machinery.
6. Used as a cleaner for abrasive materials like cement.
7. Used as an ingredient in many agricultural insecticides.
8. Used as a component in the manufacture and containment of reactive gases like sulfur dioxide and chlorine.
9. Used in infrared spectroscopy.
10. Can be applied to baking tins to make removing cooked food easier.
11. Used to make many food items like apples appear shiny for a centerpiece display.
12. Used in Cosmetic and Medicinal Industries 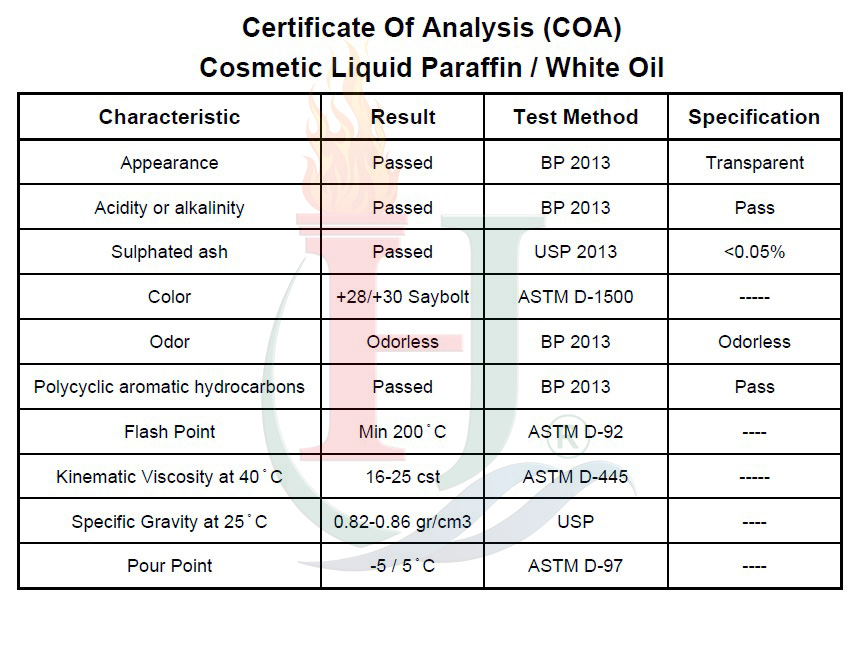