Rubber process oil, both synthetic and natural is commercially used to produce products from rubber bands to a toy to the giant tires for various vehicles including aircraft. Rubber Process Oils are used during the mixing of rubber compounds.
Rubber process oil is an oil composition which has a kinematic viscosity at 100 °C of from 25 to 50 CST and which contains less than 3%. Polynuclear aromatic compounds are employed as a process oil for rubber compounds, especially aromatic rubbers.

The process oil is compatible with aromatic rubbers but contains less toxic polynuclear aromatic compounds than conventional aromatic RPO. Rubber products of acceptable quality are produced by the use of the said oil composition. 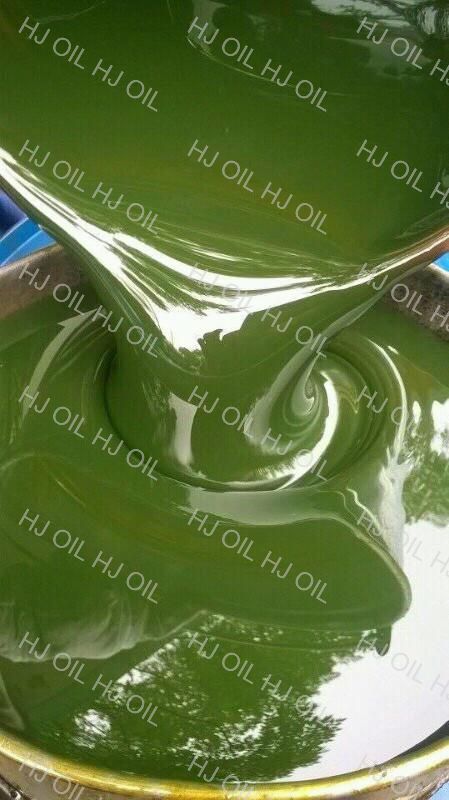 1.Good abrasion resistance
2.Good low temperature flexibility
3.Low amounts of waste tyres in the process
4.Good resistance to reversion
5.According to with international standards (EU 2005/69/EC)
6.Save fuel and energy consumption
7.Extend tyres life time
8.It is used by tyre manufacturers who make tyres for exporting to European Union.