Viscosity grading can be done on original (as-supplied) asphalt binder samples (called AC grading) or aged residue samples (called AR grading). The AR viscosity test is based on the viscosity of aged residue from the rolling thin film oven test. With AC grading, the asphalt binder is characterized by the properties it possesses before it undergoes the HMA manufacturing process. The AR grading system is an attempt to simulate asphalt binder properties after it undergoes a typical HMA manufacturing process and thus, it should be more representative of how asphalt binder behaves in HMA pavements. Table 1 lists key advantages and disadvantages of the viscosity grading system. HJ OIL Co. is a Big supplier of Viscosity grade Bitumen In Middle East. 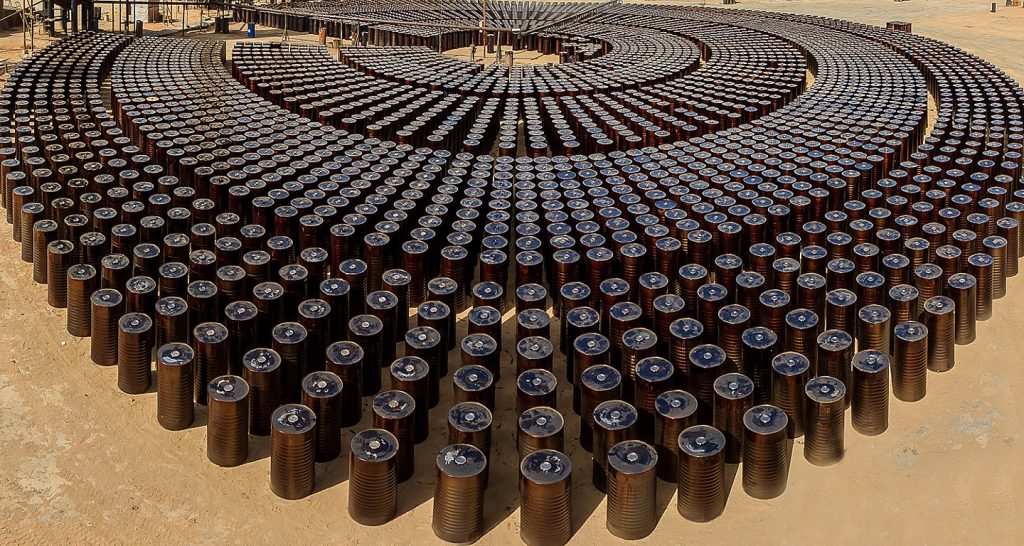 Advantages and Disadvantages of Viscosity Grading as stated below

The new method of grading the product has now rested on the viscosity of the Bitumen (at 60°C and 135°C). The new grades have thus evolved with nomenclature:

Viscosity grades Bitumen are categorized according to Viscosity (degree of fluidity) grading. The higher the grade, the stiffer the Bitumen. In Viscosity Grade, Viscosity tests are conducted at 60°C and 135°C, which represents the temperature of road surface during summer and mixing temperature respectively. The penetration at 25°C, which is annual average pavement temperature, has been also retained in Specifications.