Methanol (English: Methanol, or Methyl alcohol; molecular formula: CH3OH or MeOH), also known as hydroxymethane, wood alcohol and wood spirits, is an organic compound and the simplest alcohol. Methanol has the names of "wood alcohol" and "wood essence", which originated from the extraction of wood vinegar (one of the products of wood dry distillation or cracking) once its main production method. Modern methanol is produced directly from an industrial process that catalyzes carbon monoxide, carbon dioxide and hydrogen.

Methanol is very light, highly volatile, colorless, flammable, and has a smell very similar to ethanol (drinking wine). But unlike ethanol, methanol is highly toxic and should not be drunk. It is usually used as a solvent, antifreeze, fuel or denaturant, and can also be used to produce biodiesel through transesterification. 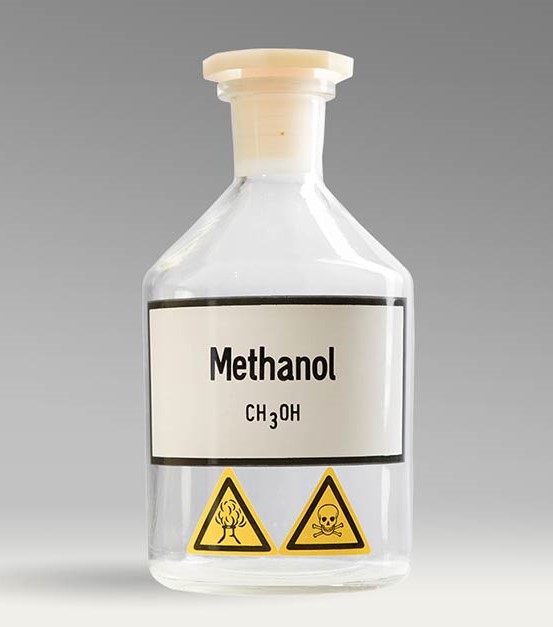 As you know, methanol is one of the three most important chemical products in the world and most other industries are dependent on this product.

Due to its many applications in various industries, it has been introduced as a strategic product. The use of methanol can be referred to:

Use in a variety of solvents and antifreezes

Production of various laminates and varnishes

Production of all kinds of kitchen equipment, utensils and photography equipment

Use in home use and production of various resins

Preparation of materials for slow burning of gasoline

Use production as a final product