Medium Curing Cutback Bitumen is a compound of different oil solvents such as kerosene in order to transform bitumen to soluble bitumen which is evaporated in oil solvent using process and the bituminous layer is remained to make cohesion, penetration and form a sealing layer. A famous sort of it known as MC250 or liquid bitumen in asphalt section including pavement (cohesive between 2 Tack coat asphaltic layers), cold asphalt (Roadmix) and substructure (cohesive between asphaltic and soil layers-Prime coat) has been previously using in Iran. Available kerosene in MC250 would lead to promoting bitumen restoration, better penetration in infrastructure application (Primecoat) but yet will increase environmental hazards, price and heating cost in using and discharging time comparison with various types of water-based emulsions. Bitucut bitumen is produced and supplied in these types: MC800, MC250, MC70, MC30 and MC3000 which have the different percentage of solvent. Bitucut usage differs in various conditions such as substructure (continuous grading with low free space, open grading, and soil percentage). Using Bitucut in substructures (Primecoat) is the most demanded application in Iran. 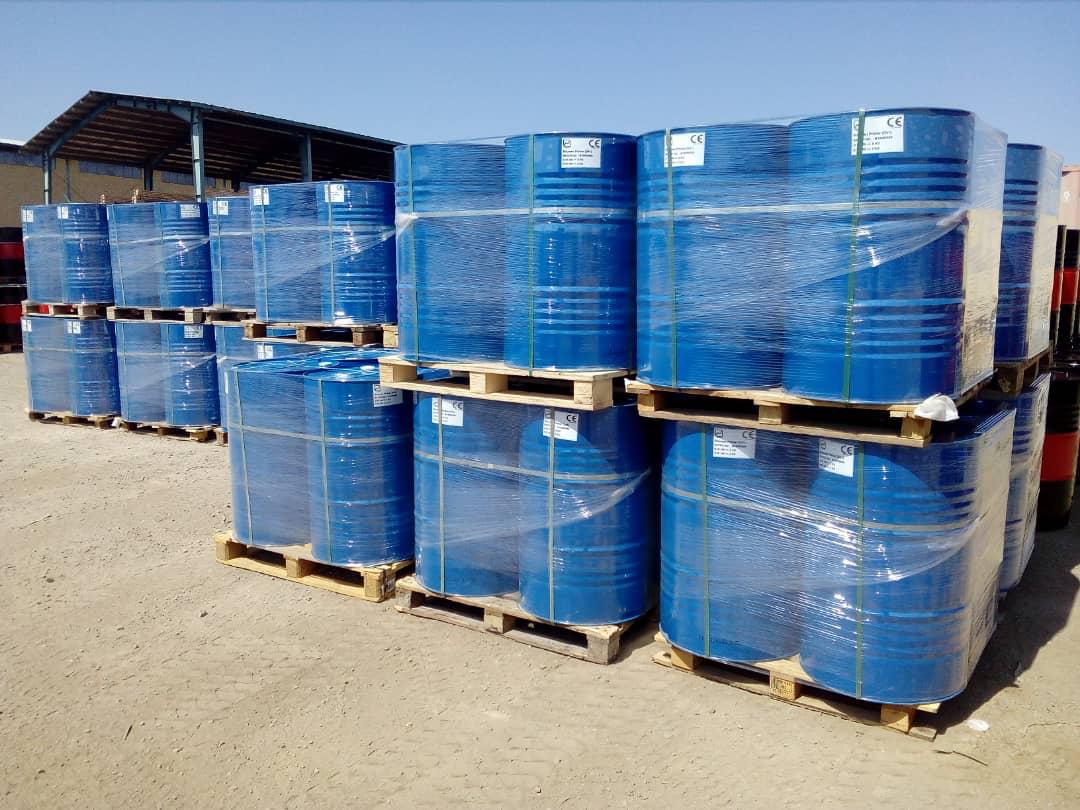 The medium setting grades are designed for mixing with aggregates. Because these grades do not break immediately upon contact with aggregate, mixes using them can remain workable for extended periods of time and lend themselves to cold mix stockpiles.

Packing of MC Cutback Bitumen is in new thick steel drums on pallet to prevent any leak inside of container also bulk in bitutainer and tanker.